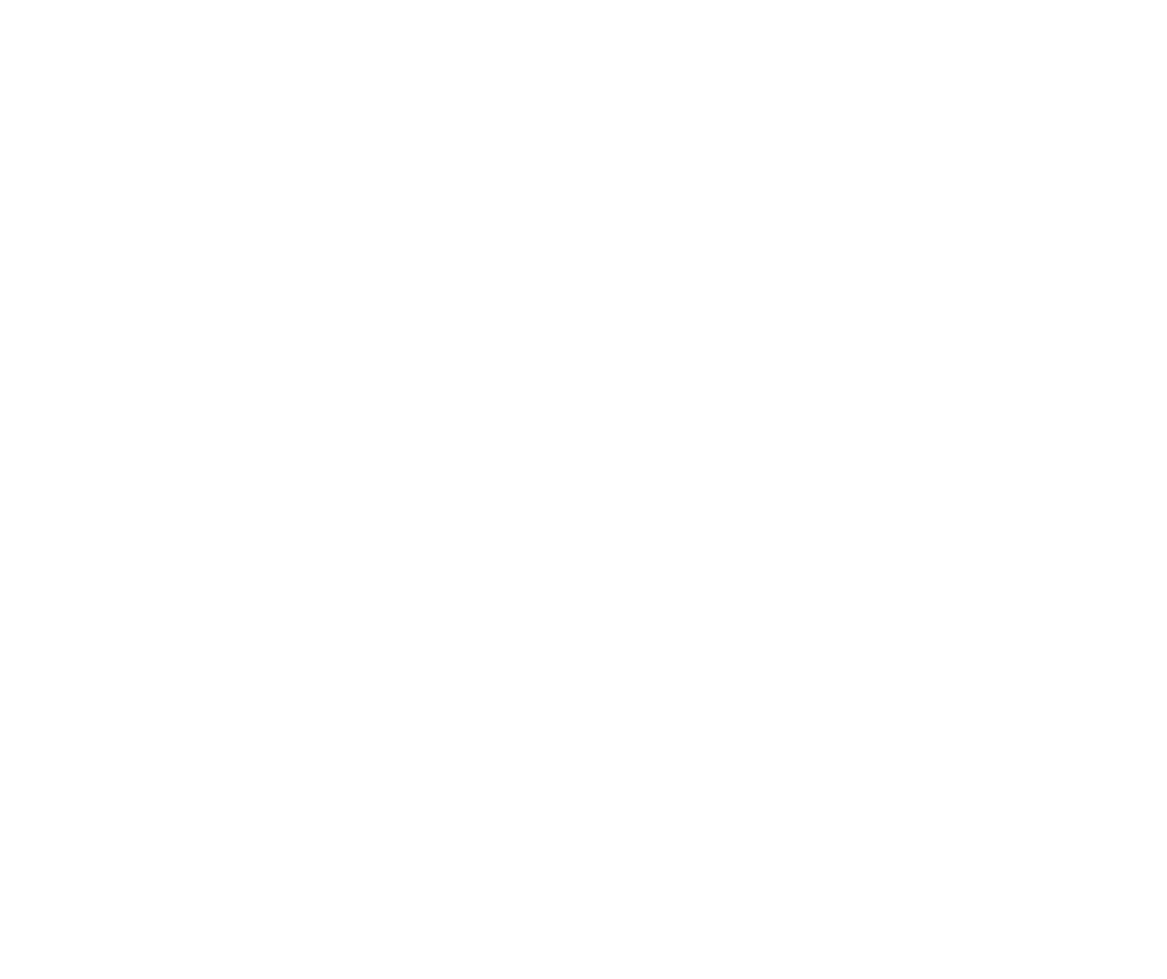 Like every great Casanova, Corfu island knows exactly how to reel you in. Corfu island is one of the greenest of the Greek islands and is large enough to make it possible to escape the crowds even on peak season. Sandy beaches, clear seas, magical sunsets, cypress-studded hills and vertiginous villages have made this Ionian island a summertime favourite. But look past these easy charms and you’ll discover what makes Corfu truly magical: the scent of pressed olives, monasteries draped in bougainvillea, and fortresses that rise above bluer-than-blue seas. Moreover, the island is well watered, fertile, and reputed to have the most attractive countryside of the Greek islands.

According to legend, the island was initially called Scheria, home of the Phaeacians in Homeric epic. The modern Greek name of the island is “Kerkyra” and the name “Corfu” is an Italian corruption of the Greek “koryphe” (“crests”) and is often a more familiar moniker to visitors than the Modern Greek name. Corfu island, is still recognisable as the idyllic refuge where the shipwrecked Odysseus was soothed and sent on his way home, Corfu continues to welcome weary travellers with its lush scenery, bountiful produce and pristine beaches. Below you will be able to find useful information on each of the regions of Corfu. 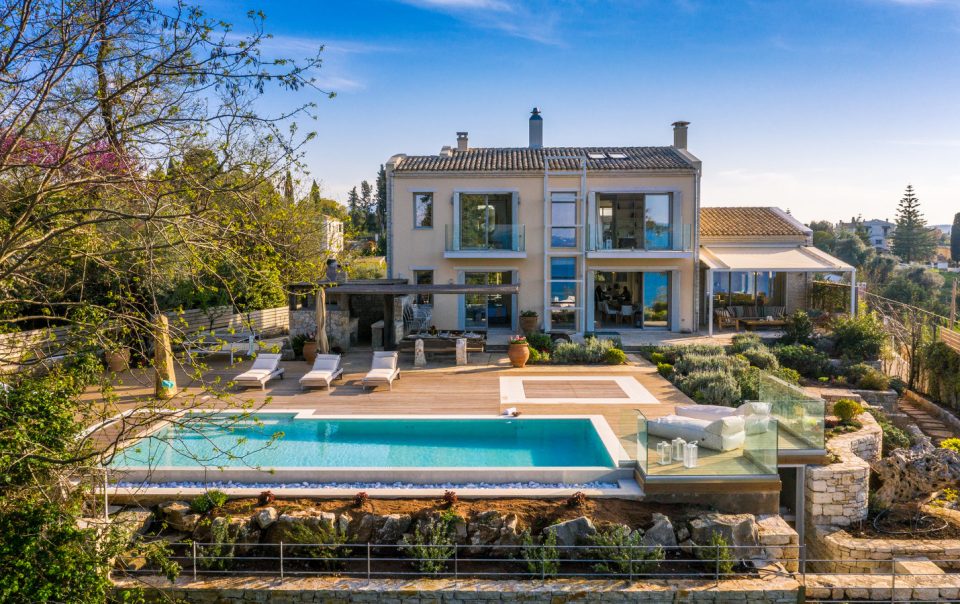 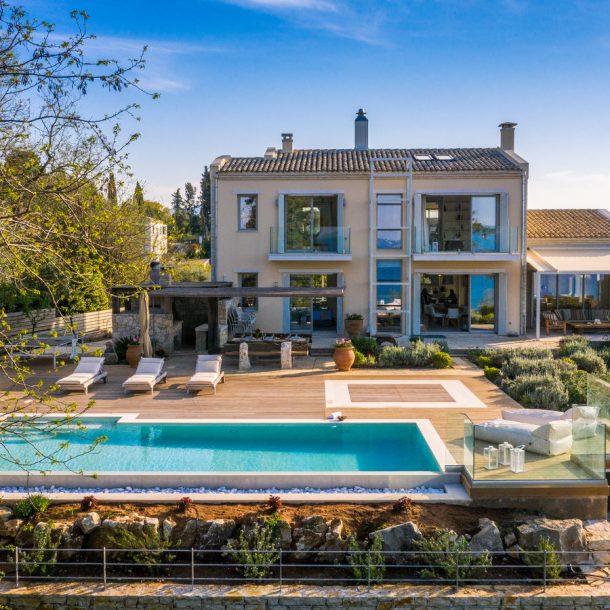